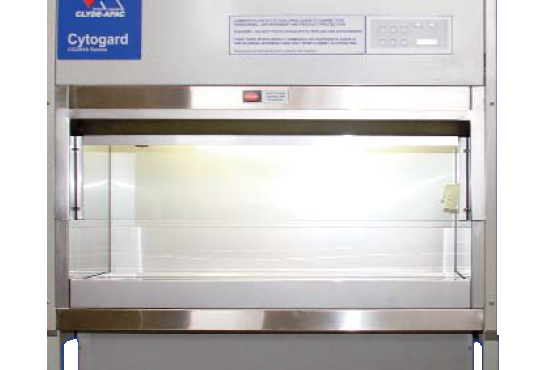 Our Clyde-Apac CG2000 Cytotoxic Drug Safety Cabinet (CDSC) was first produced in Australia in the late 1980’s. This model has only seen minor changes throughout the years with updates applied to the design as standards have developed. New technology has been introduced for the control system and fans, improving energy efficiency and ease of operation.

Fundamentally the series remains the same, tried and tested throughout the years and still as popular as ever. AES recently won a project for the supply of CDSC’s to the new childrens hospital in Perth along with projects in South Australia. This year AES has exported its CG2000 to 10 different countries, this has been a boost to our Australian Manufacturing and it demonstrates just how highly considered the Australian Standards are.